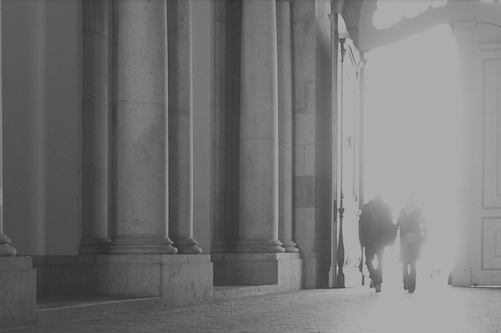 From renters or homeowners insurance to auto, health, and disability coverages, the average person spends a lot of money each year on insurance premiums. But most people don’t suffer large losses and, as a result, have very little experience dealing with insurance companies on large claims. The unlucky ones who do file such claims, may be in for a bit of a surprise. If insurance won’t pay, it is important to know your consumer rights and seek legal counsel.

The National Association of Insurance Commissioners (NAIC) tracks the most common complaints filed by consumers each year. The most common complaint is delays when waiting for a claim to be processed, followed by claim denials, and insufficient amounts paid out by a carrier on a claim. And, the most commonly denied claims are for accident and health insurance policies with the next biggest offender being auto insurance. A fact that cannot be overlooked is that an Insurance Company’s business plan is to collect premiums and minimize claims to increase profits. They are motivated to take in money and not pay out money.

By Law, any of the following acts could constitute unfair claims practice by an insurance carrier in Oregon.

• Failing to acknowledge and act promptly upon communications relating to claims

• Not attempting, in good faith, to promptly and equitably settle claims in which liability has become reasonably clear

In Oregon, you have no-fault Personal Injury Protection (PIP) coverage as part of your auto policy. This coverage is designed to provide health and wage loss benefits if you are injured in a car, bike or pedestrian accident. Unfortunately, insurance providers deny payment of these claims all the time. They say the medical care is not necessary or it’s not related. They say “We don’t believe this accident caused your injury”. They send you to a doctor of their choice (because they have a right to do so under the policy). Of course, these doctors work for the insurance company and they say there’s nothing wrong with you, or that you don’t need care, or that you didn’t need half of the care you received. That’s where our firm steps in. We have to fight for our clients all the time and have a pretty high success rate with these types of cases.